Stupenda Grazia is an evangelical reformed Christian church, in the heart of Modena and with Modena in its heart!
Through a biblical exposition verse by verse, we testify to the inexplicable grace of God which is glorious, centred on Christ Jesus, rich, abundant and capable of giving every kind of wisdom and intelligence (Ephesians 1:3-10). It’s not a personal suggestion but it is the mighty work of God that snatches sinners from their own insignificance and perdition!

Blessed be the God and Father of our Lord Jesus Christ, who has blessed us with every spiritual blessing in the heavenly places in Christ, just as He chose us in Him before the foundation of the world, that we should be holy and without blame before Him in love, having predestined us to adoption as sons by Jesus Christ to Himself, according to the good pleasure of His will, to the praise of the glory of His grace, by which He [a]made us accepted in the Beloved. In Him we have redemption through His blood, the forgiveness of sins, according to the riches of His grace which He made to abound toward us in all wisdom and prudence, having made known to us the mystery of His will, according to His good pleasure which He purposed in Himself, that in the dispensation of the fullness of the times He might gather together in one all things in Christ, both which are in heaven and which are on earth—in Him (Ephesians 1:3-10) 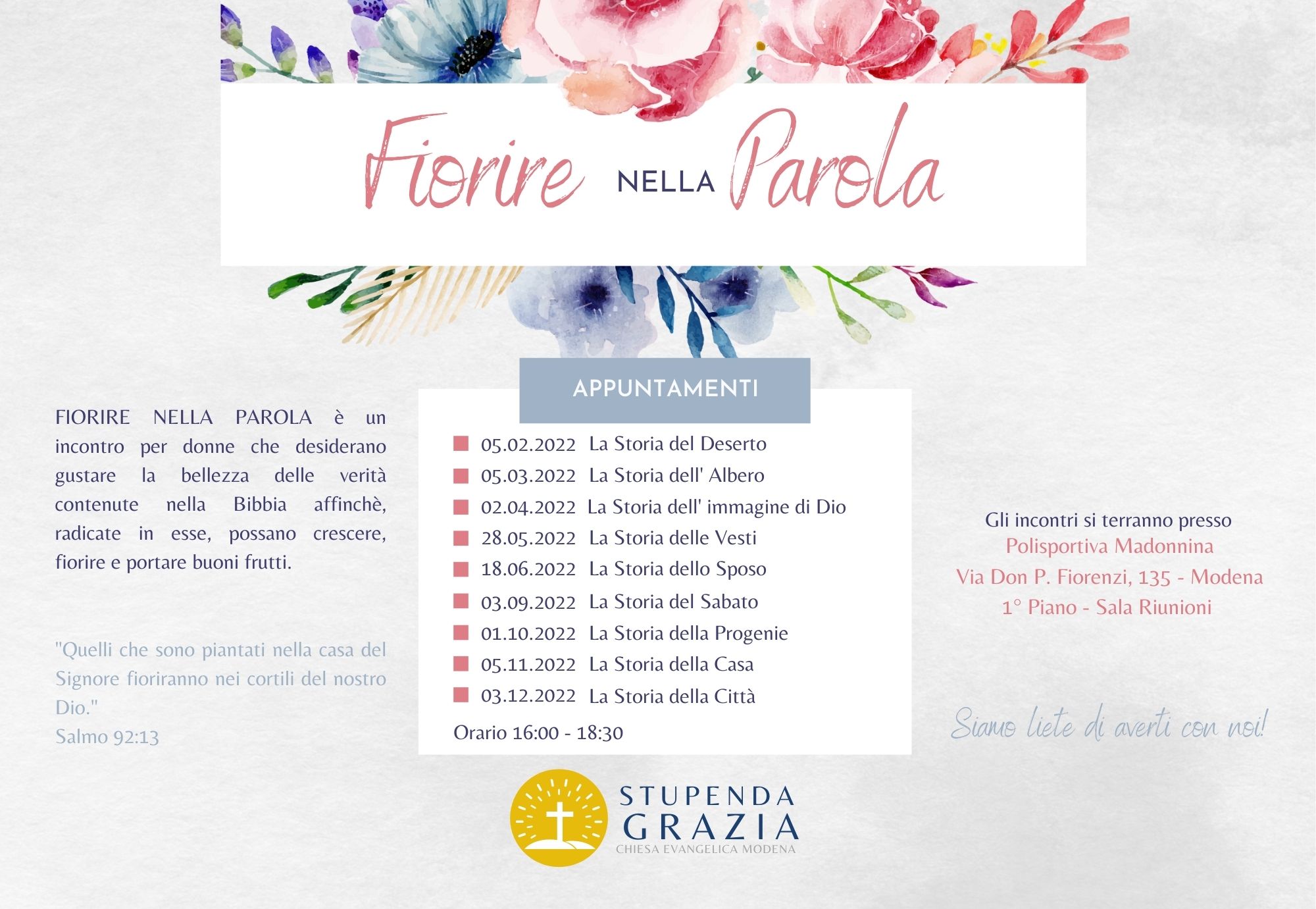 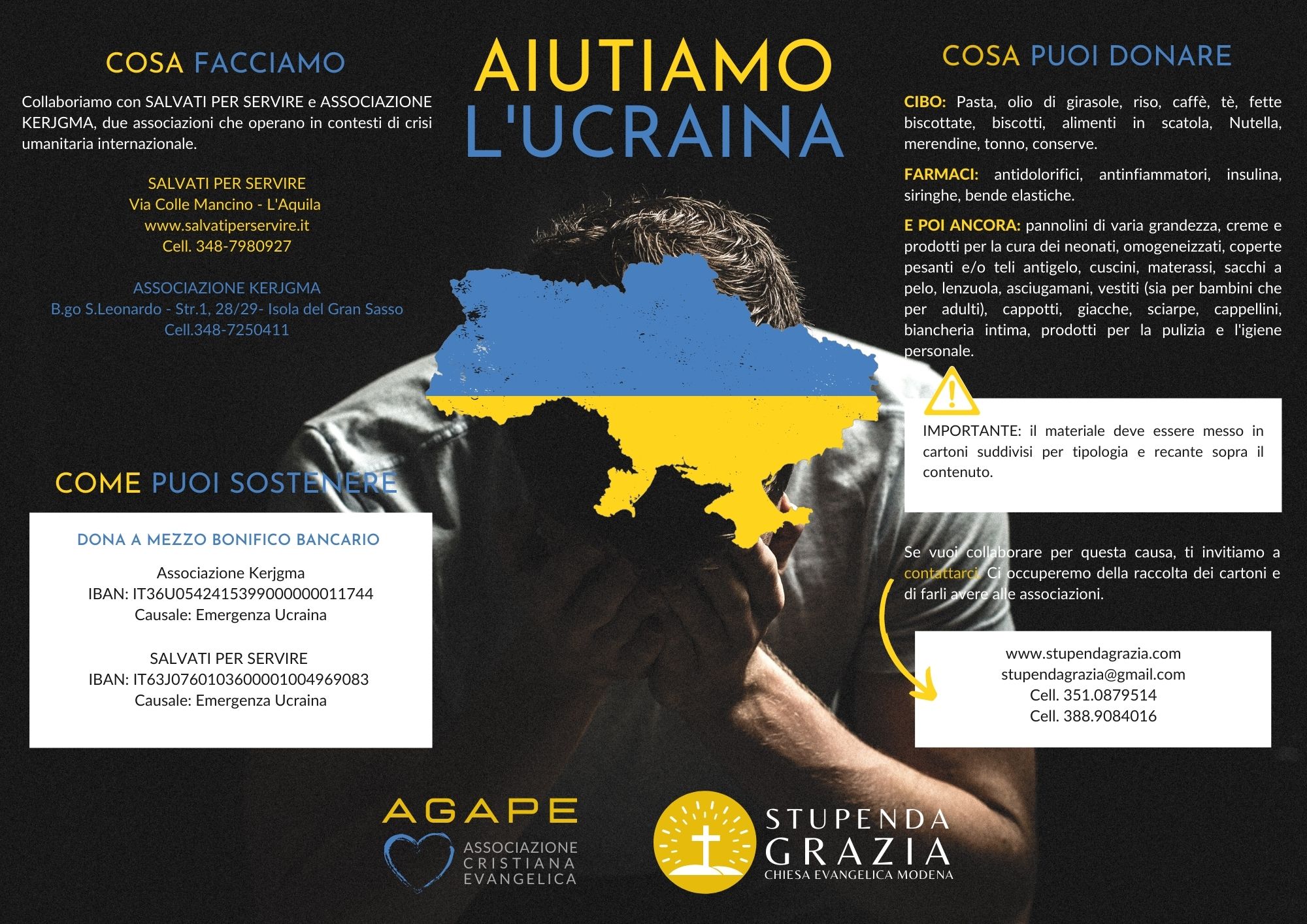 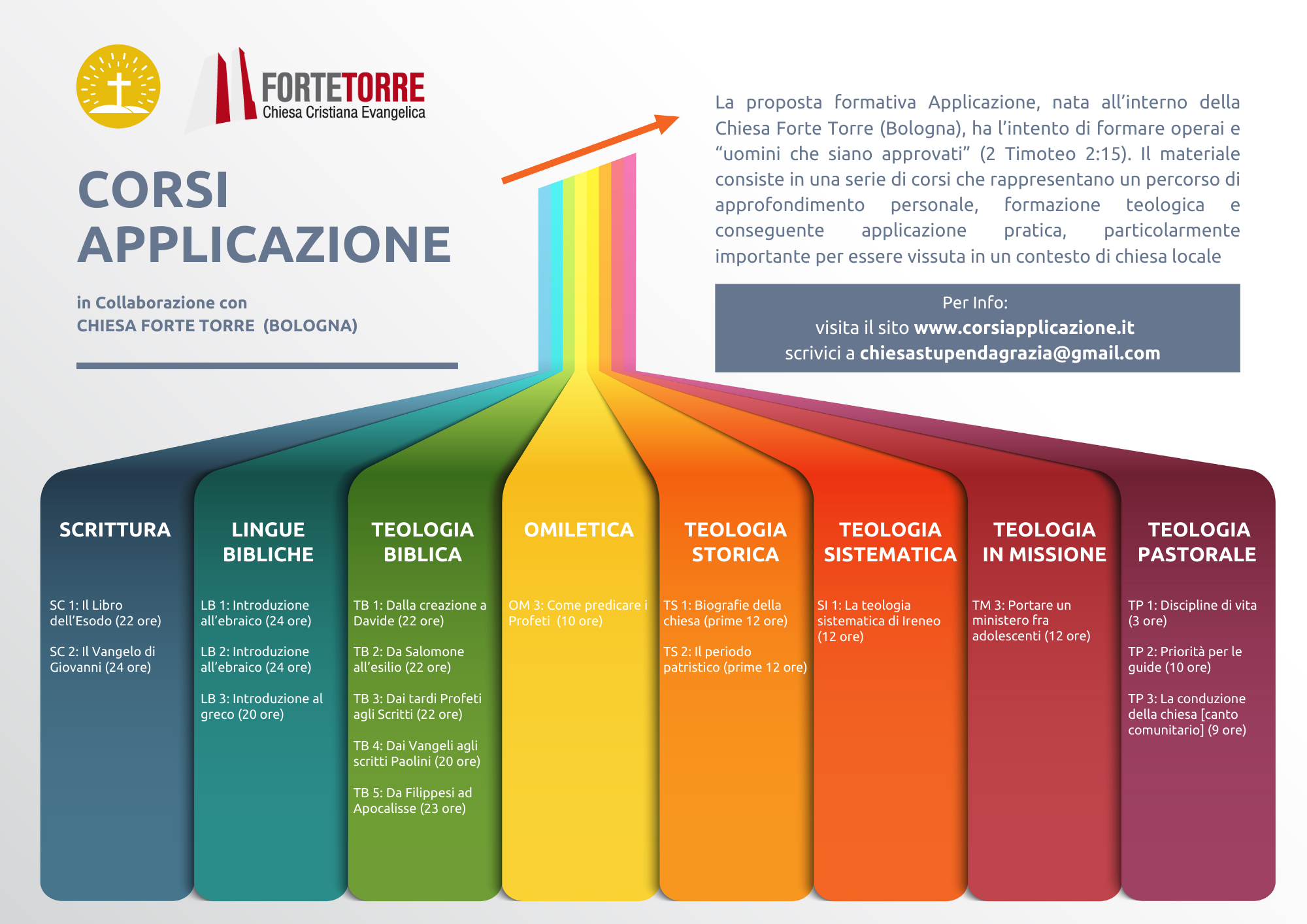 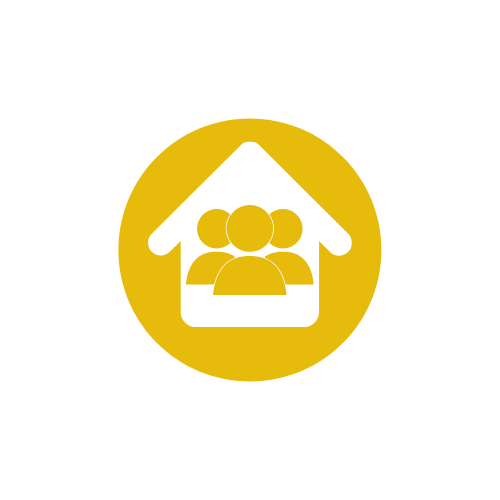 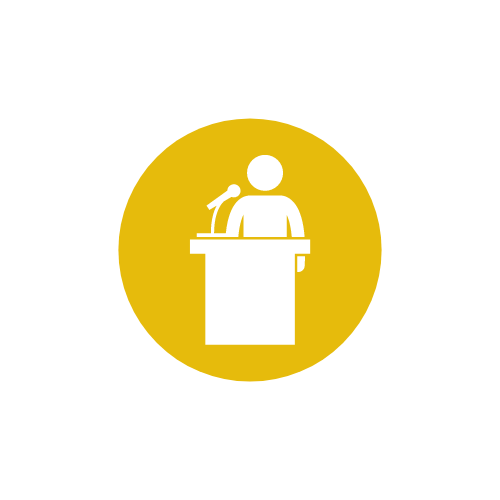 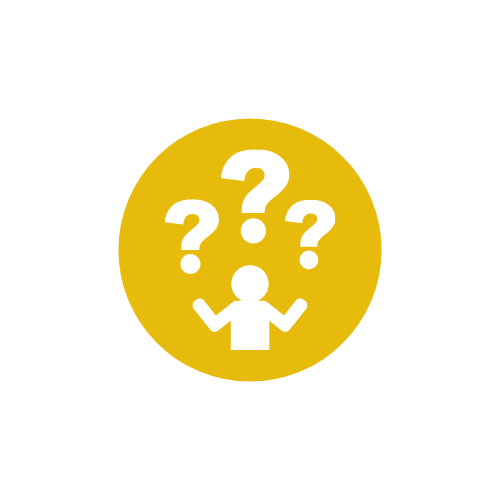 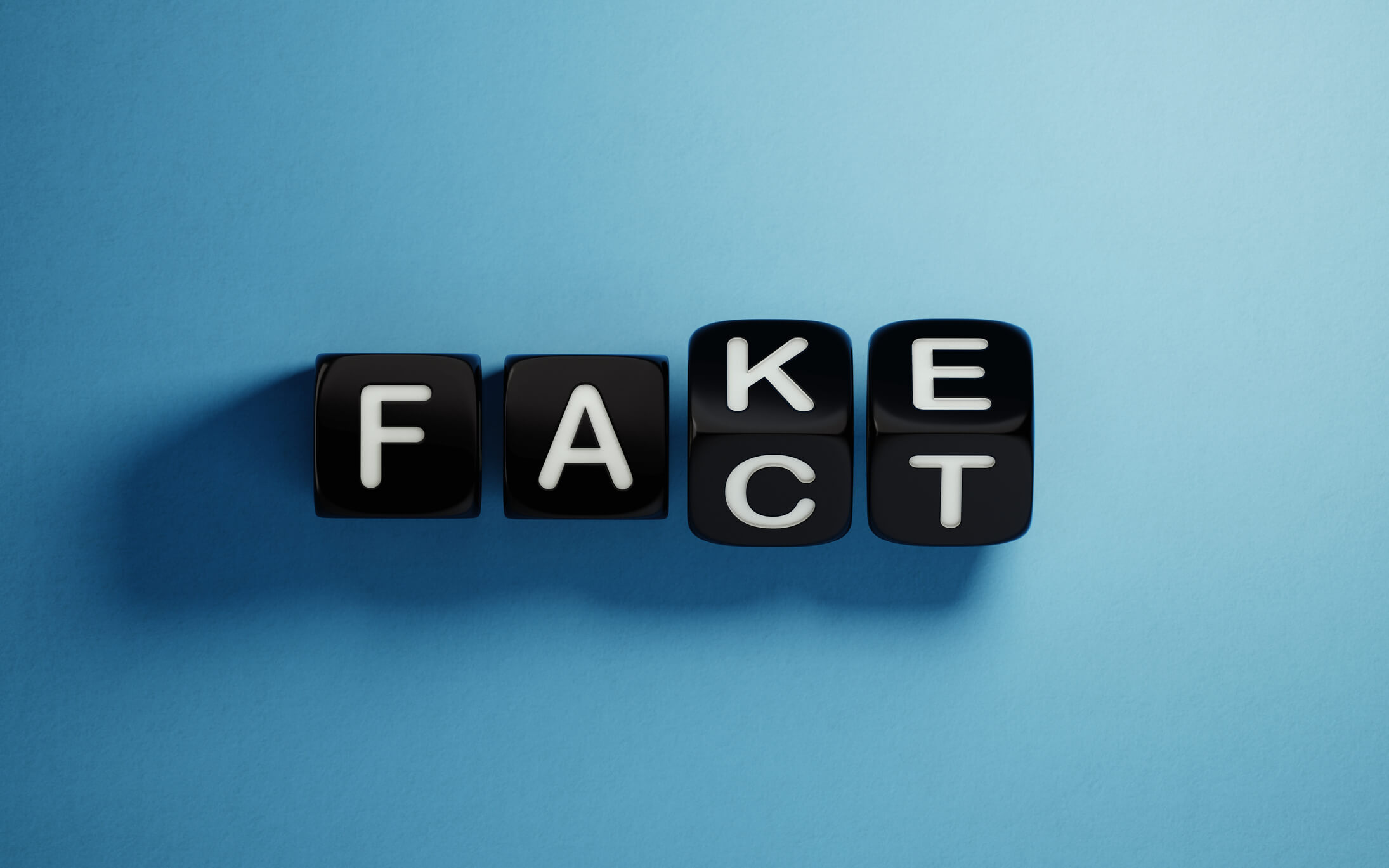 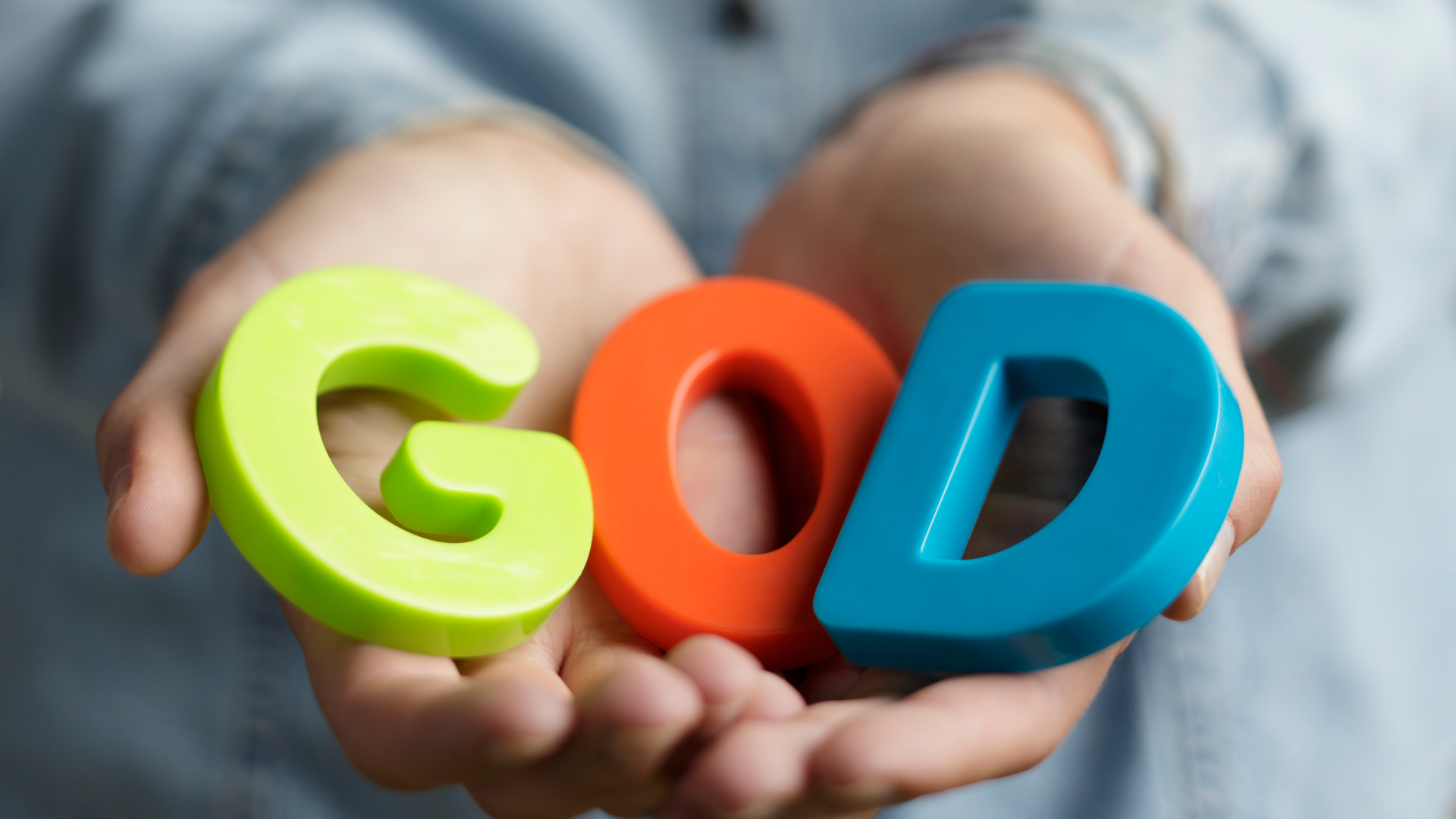 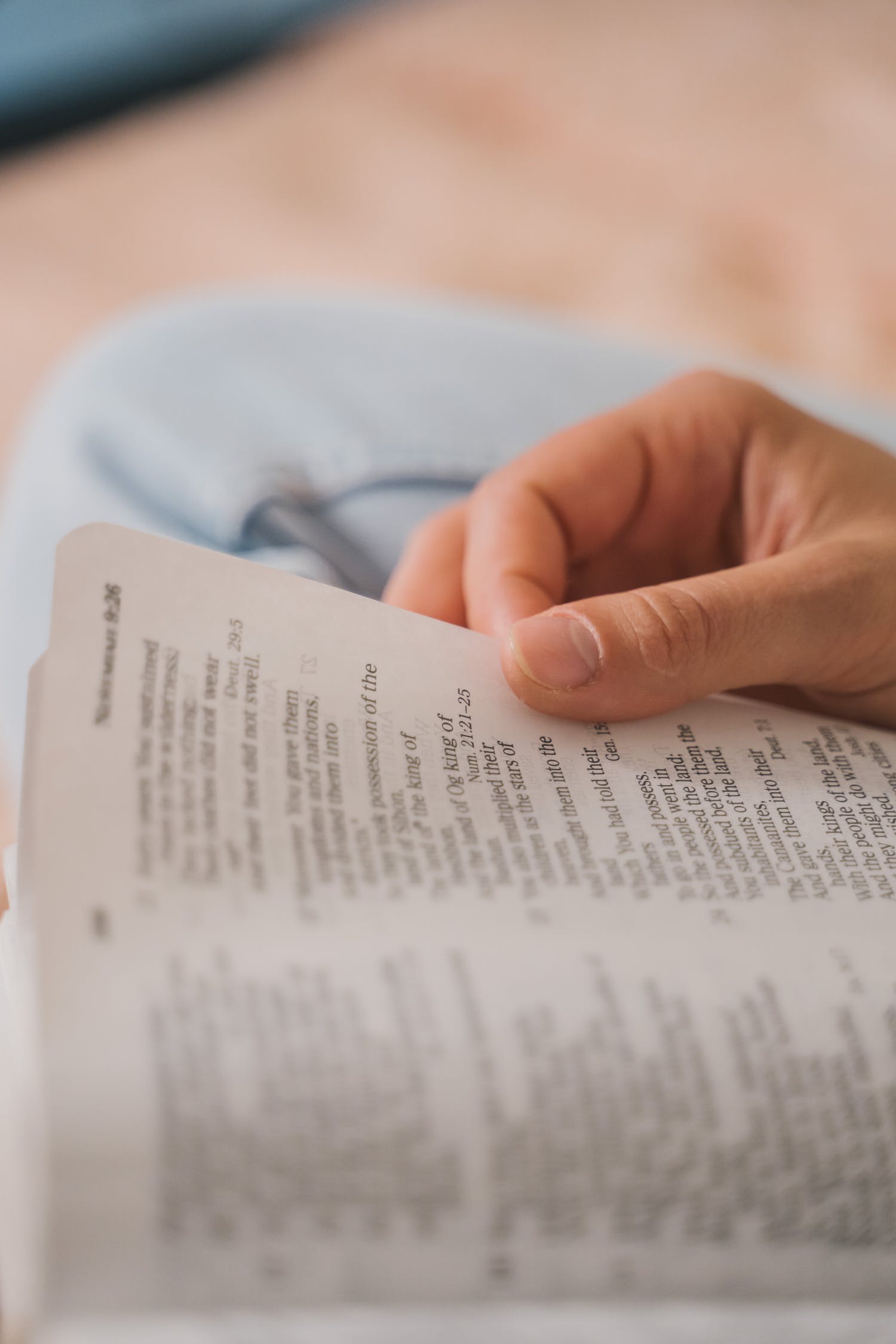 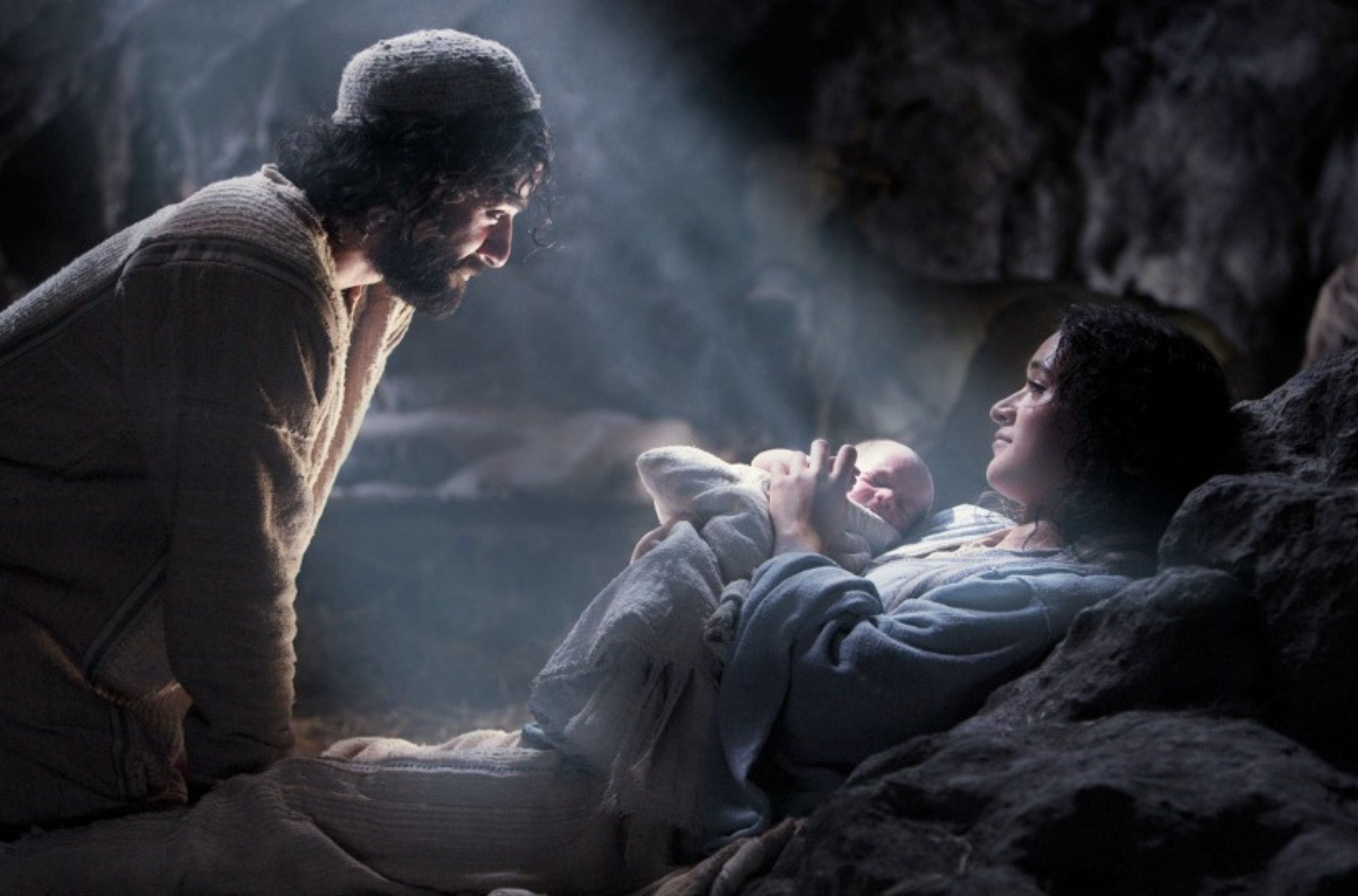